Interact with the Clockwork Oranges 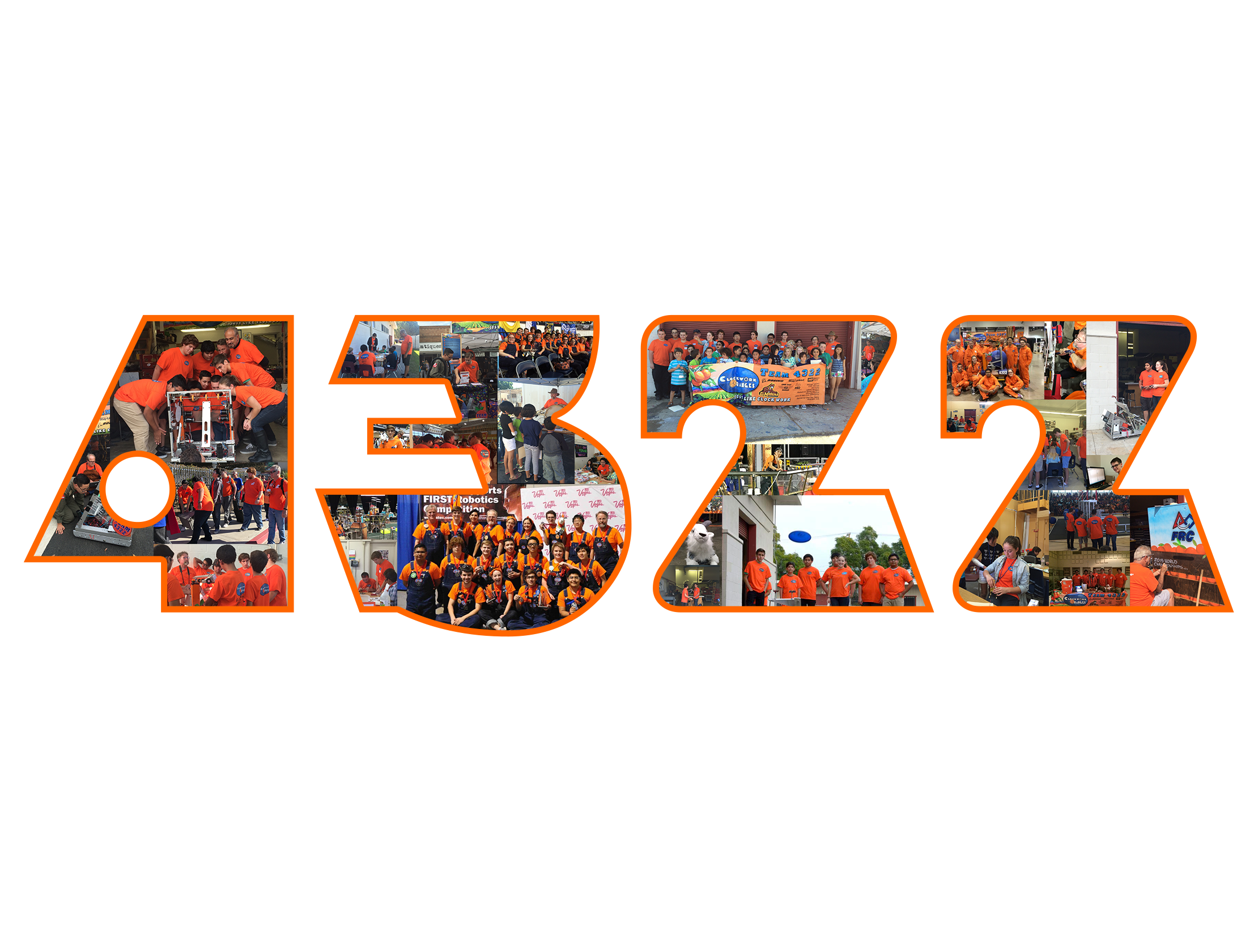 On Thursday, October 29th, 2015 between 4 P.M. to 7 P.M. , The Clockwork Oranges represented El Modena and their note-worthy skills in the Old Towne Orange Plaza (The Orange Circle). The team entertained the younger Halloween-goers through a simple game which won them candy. via Mr. Bowie Captain Steven Bell helps child power Fred For this event, the Clockwork

On Saturday, October 17th, 2015, El Modena’s robotics team, The Clockwork Oranges (Team Number: 4322) represented our school at Battle at the Border; a tournament hosted by Team 1538 – The Holy Cows and Team 2485 – The W.A.R Lords. This event was held at the Francis Parker School in San Diego. Frontline: How many other teams were present at the tournament?

One of the most interesting teachers you have probably never met, Mr. Bowie, the CAD(computer aided design)/Robotics teacher at El Modena. Unless of course you happen to take one of his classes and in that case, you are a fan. When you walk into his classroom, your IQ increases at least 5 points, surrounded by essentially “the Future”, 3D printers, advanced